Request a call Back

Zakat is not just a duty on those with wealth, but a right that the poor have over us – we are those who Allah says “those in whose wealth there is a recognised right for the needy and the poor” (Qur’an 70:24-25).

Zakat is based on the value of all of one’s possessions. It is customarily 2.5% (or 1/40) of a Muslim’s total savings and wealth above a minimum amount known as nisab.

Zakat Payment to Islam for Deaf Charity Organisation which provides essential Dawah to both muslims/non muslims from the Deaf & SEN Community.

Here we are referring to the fatwa of Shaykh Ibn Jibreen (may Allaah preserve him) which says that it is permissible to donate zakaah to da’wah efforts.

He was asked about donating zakaah to circles (halaqahs) for Qur’aan memorization, so that prizes may be given from zakaah to the students, as well as salaries for the teachers and drivers. He replied:

Because zakaah has been prescribed to meet the needs of the poor and weak, and it has also been prescribed to support charitable causes such as giving to mukaatibs (slaves who have contracts of manumission with their owners), mujaahideen, those who are cut off and those whose hearts are to be softened towards Islam, this indicates that it is prescribed for charitable causes which lead to good outcomes and will bring benefits, goodness and blessing to the Muslims. Our Shaykhs have issued fatwas stating that it may be spent on da’wah and calling people to Allaah, and the means of da’wah such as essays, tapes and salaries for full-time daa’iyahs. That also includes spending it on charitable schools for Qur’aan memorization, because of the good effect and outcomes that they have, and to encourage people to memorize and follow Qur’aan. I think it is permissible to give zakaah to these people if there are no other organizations who are doing that, so that these religious activities will not cease. End quote from the Shaykh’s website:

Noble Causes to Donate to 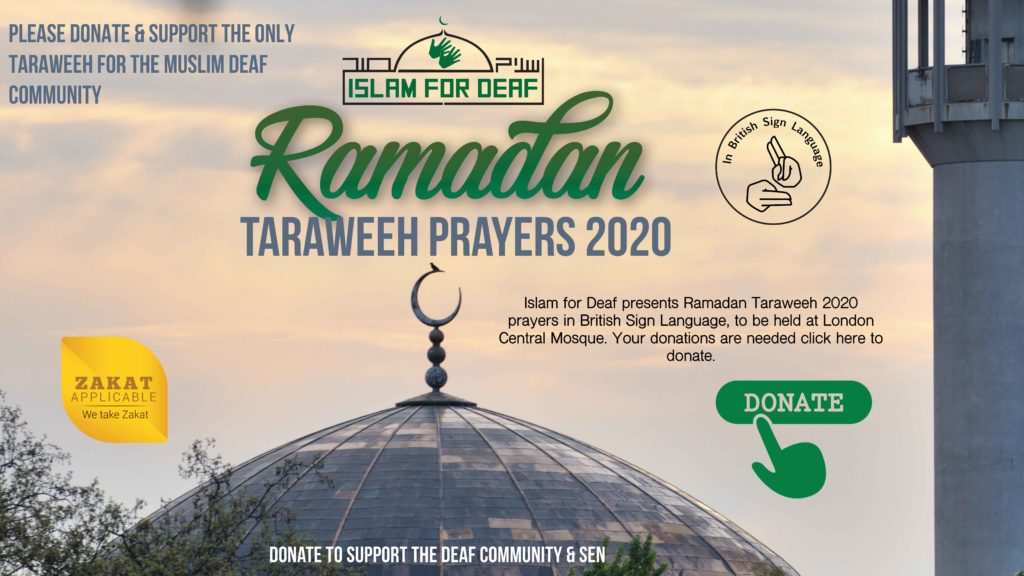 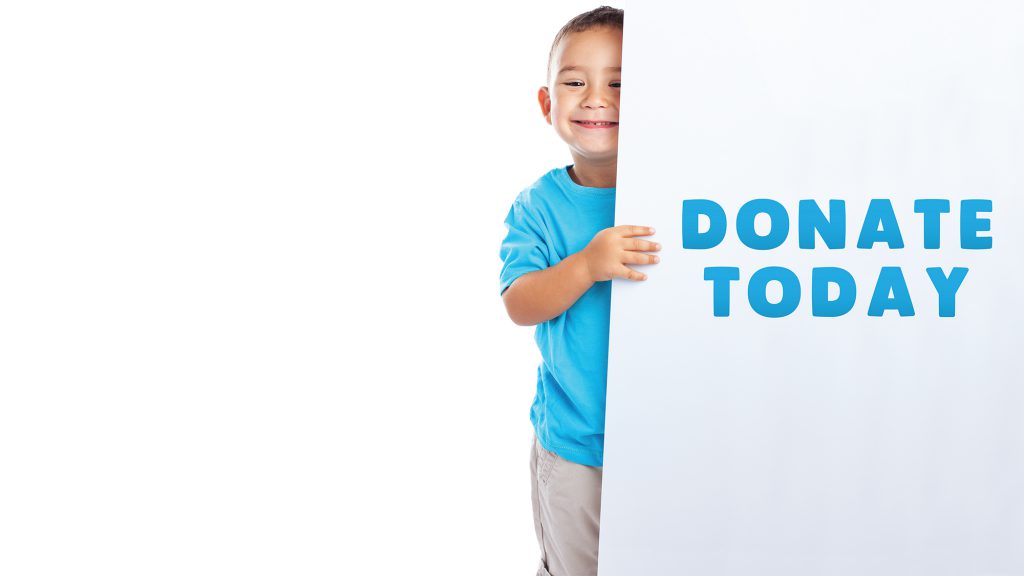 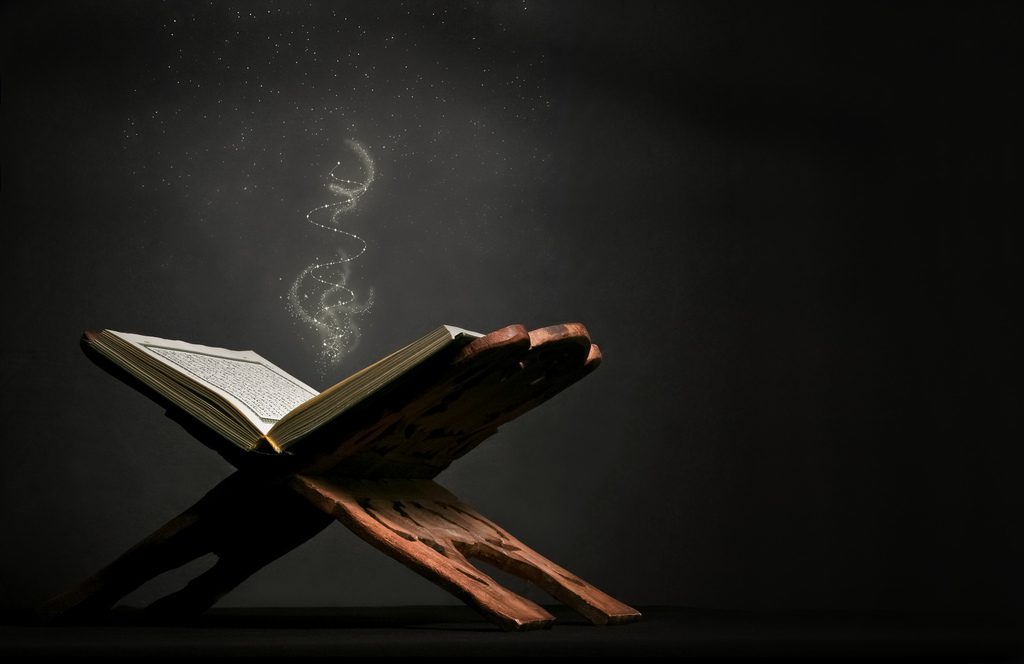 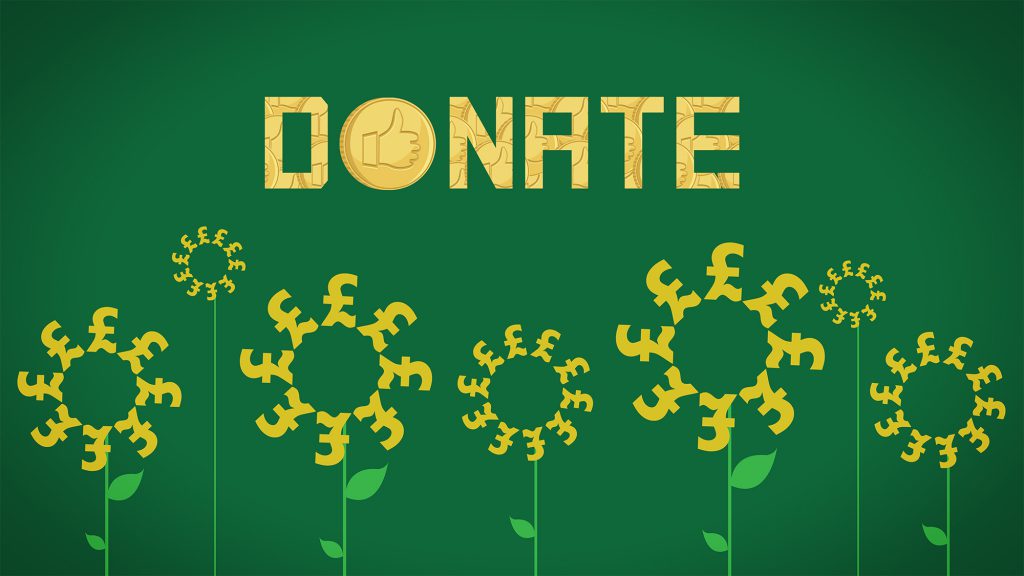 You can also Donate via a Bank Transfer